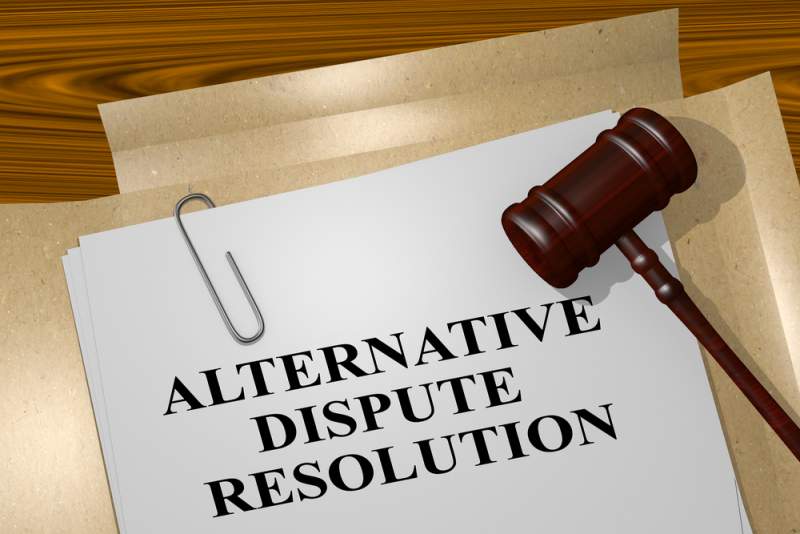 People that seek an amicable divorce with little to no conflict can turn to alternative dispute resolution or ADR. Alternative dispute resolution is a path to amicable and durable solutions during divorce without going to court. That means that you get to reduce cost and preserve workable relationship with your ex-spouse, which makes it easier to raise your children after divorce. An experienced family law lawyer can represent you during mediations and  help you resolve your divorce without litigation.

What Is Alternative Dispute Resolution?

ADR refers to a process where a neutral or impartial third party helps people communicate and collaborate to resolve conflict. The three common means of ADR for divorce cases are:

What Are The Benefits Of ADR? 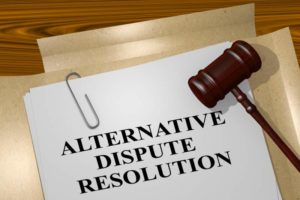 In a litigated divorce, the judge issues orders for child support, alimony, visitation, property division and more. But ADR allows you to come up with creative ideas that are fair to you and the other spouse. Some of the benefits of alternative dispute resolution methods include:

Many people chose ADR for divorce because of the confidentiality aspect of it. That means that private events, perceptions or issues and other discussions cannot be used against the couple in the event that the divorce ends up in court.

What To Expect After Successful Negotiations

In most situations, after a couple reaches an agreement, the  attorneys draft a final agreement that details all the decisions that were made during the negotiations. This happens irrespective of the method used to reach that agreement.  The lawyers then present the written agreement to a judge to review. The judge will then issue an order to finalize the divorce if the judge approves the settlement. A judge is likely to deny approval if the written agreement obviously favors one of the parties that are divorcing.